So the last time I ran this race was back in 2008 as part of a female relay team with my sister. We came in 4th place that year. So technically, this was my first time running this race in it's entirety by myself. I rolled into Solvang yesterday afternoon and headed straight to the expo held at Hotel Corque to pick up my bib, timing chip and shirt. The shirt is okay but not one of my favorites. 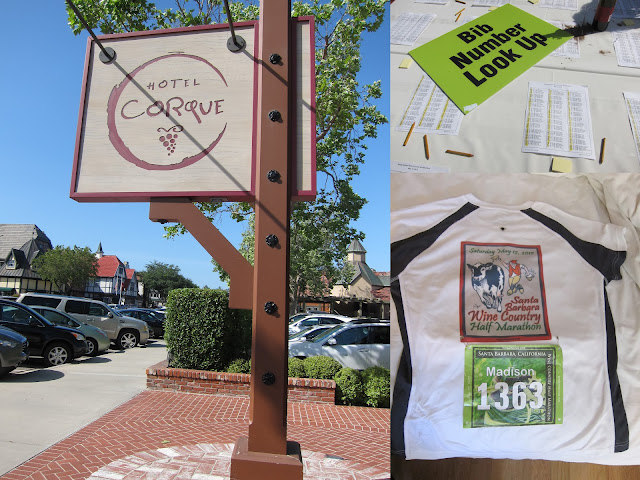 On race morning, I got up at 4:15am to get ready to head to Solvang Park to catch a bus to the starting area in Santa Ynez. I think I was too anxious because I was one of the first people there. I was on the first bus which dropped us off at an area with shops and restaurants in the style of saloons or some sort of Western styling. Once we were dropped off, I had about an hour and a half to kill. I made the mistake of not wearing my sweat pants here so I was really cold for about 1.5 hours. I even thought about hopping back on a bus to Solvang Park and driving back to the hotel and sleep. 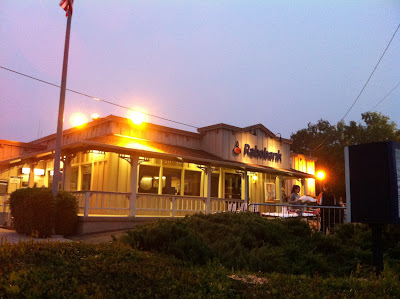 I was so early that there was no one at the starting line yet. They were still setting it up. 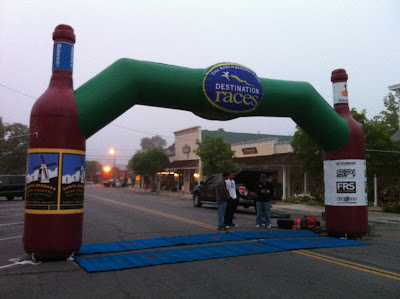 So this was about 5 minutes before the gun went off. I was still cold but glad that it was almost time to run. About a couple miles into the race, I realized that this was going to be a long race. I felt so fatigued. I just didn't feel like running today. I was hoping that once I got started that I would get into a groove but I was just so tired. Maybe I had not recovered from last weekend or maybe I've been racing too many weekends in a row. I decided that I was just going to slog along slowly until the end. However, the slogging was making things more drawn out so every couple of miles I would pick up the pace in hopes of getting to the end sooner. After a couple miles of running at a faster pace I would feel tired again and slog along some more. This slow/fast running pattern went on the entire race. When I finally got to the last 2 miles, I wanted to quit so bad. All I wanted to do was stop running and take a warm shower. 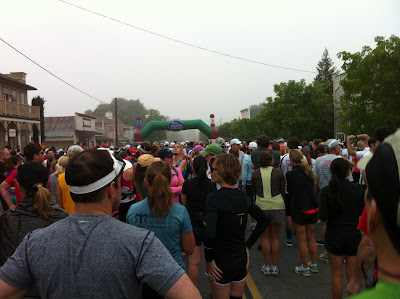 Right after I passed the mile 11 marker and decided that I didn't know if I had wanted to run anymore, I saw a couple of horses come galloping up to a fence to watch the runners. I took a picture of them because hey it wasn't like I was busy running or anything. It was around this point that I noticed a guy running near me that looked like Bart Yasso but I was running behind him so I couldn't see his face so I wasn't sure and I was too tired to try to catch up to find out. Turned out that it was him. I finished just right behind him when they announced his name after crossing the finish line. True story. So to sum up...very cold, tired, crappy running, Bart Yasso, horses and... 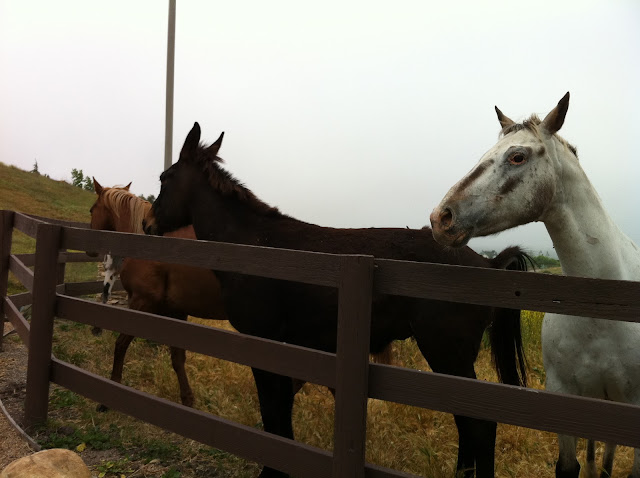 One of the cooler medal I've gotten this year! Sure, it's a medal, but wait there's more! It is also a wine opener and stopper! Almost made my bad running day more tolerable. 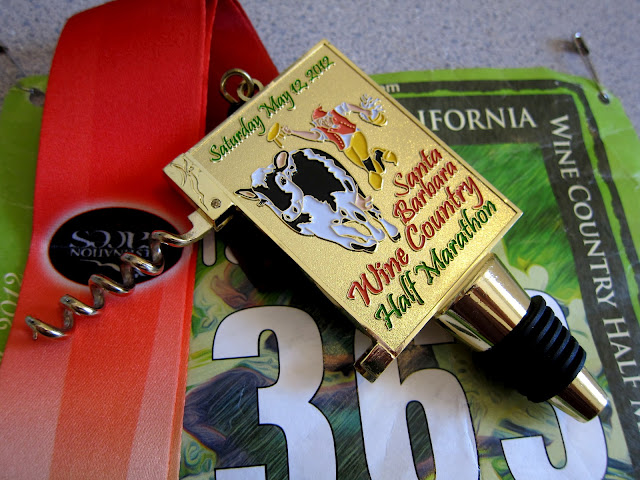 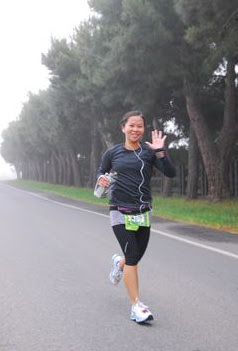 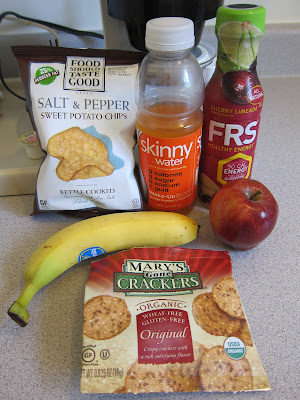 ugly shirt, super awesome medal. i cannot believe you ran another race this weekend. even ninjas need a break! :)

I need that medal!! maybe next year :)

I like that medal! They really stepped it up.

I bet that was a beautiful run! That's so awesome that you can knock out several races back to back!! And such good times. I read you are going to do Ojai to Ocean again - I look forward to reading your recap! I hope you smash your PR and course PR! I want to read about your BQ soon too :-) I know it's coming! 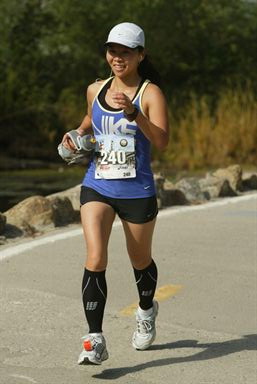 Madison
I know my running/food blog has a weird URL. That's because when I originally started this blog, it was a blog dedicated to all things tea. I was a bit obsessed at the time. Over the years I've used this blog as a workout log, a food journal and a place to jot down all my running adventures. Maybe one day I'll change the URL. I've been running for 10+ years and this blog is dedicated to all things running. Okay, it is about food too. Alright, it is mostly about food. Occasionally, I will blog about other things in my life not related to food, fitness or running because I do other things too. :)